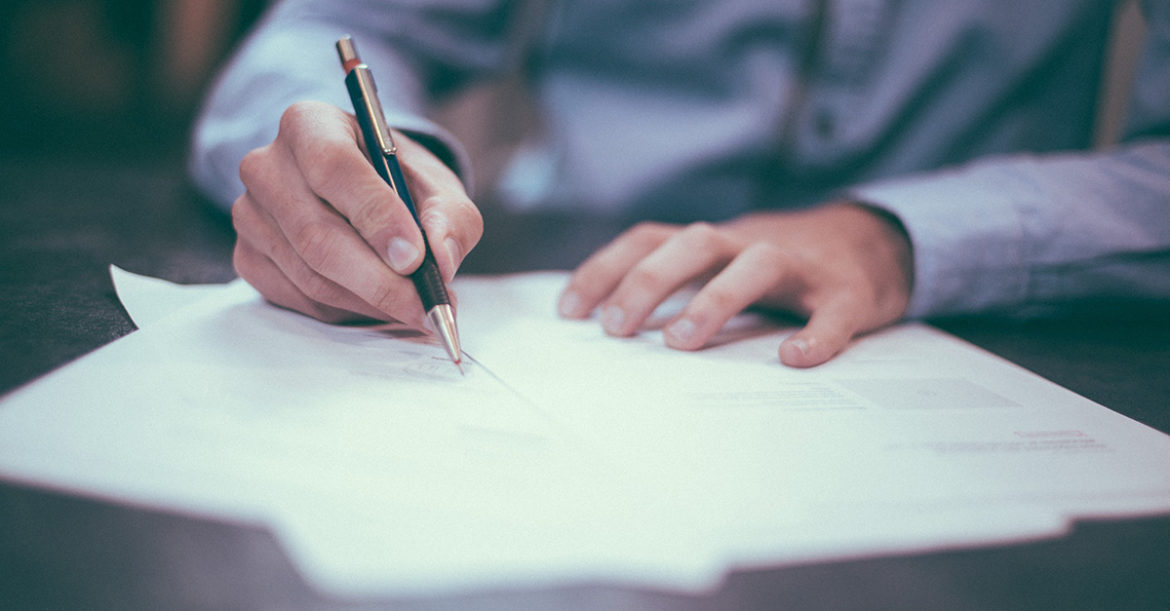 New Jersey is an equitable distribution state that requires a fair, but not necessarily equal, division of all marital property in a divorce. Before any distribution is made, the marital estate must be identified. Marital property is defined as anything that is acquired during the marriage, in either party’s name, individually, or in joint names. In addition, any assets acquired prior to the marriage that have increased in value through the efforts of either party may become part of the marital estate. There are exceptions to this rule including but not limited to those identified by State statute and those identified in a pre-nuptial agreement wherein the parties agree to specifically exclude and/or include certain assets in the marital estate.

Once identified and valued, the marital assets are equitably divided between the parties.

The following factors are taken into account in determining an equitable division of the marital property in a divorce:

Contact Us Today for Your Family Law Needs in New Jersey

Be sure to set up an appointment with one of our attorneys to discuss your divorce or family law issues so we may help you to determine the best way to handle your needs.

Our team of family law attorneys can advocate aggressively on your behalf when necessary and we have competent mediators who can help you settle your divorce and family law disputes out of court.